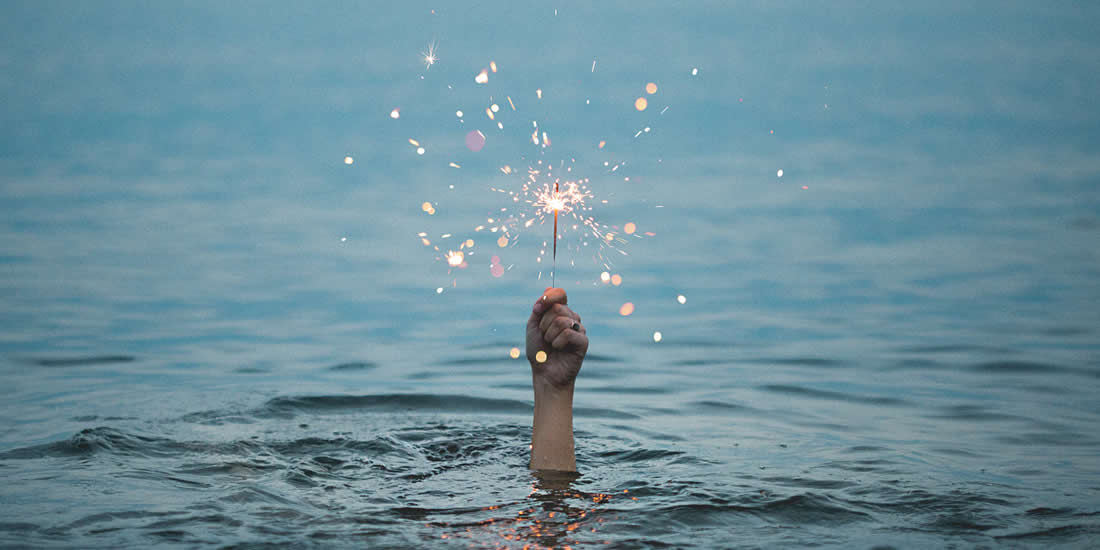 The most soul-crushing, sobering revelation that ever happened to me during my career as a screenwriter for film and television in Europe happened back in film school. My teacher wrote a list on the blackboard of things that have copyright – and things that don’t. Money, we learned that day, is actually copyrighted. It’s not just illegal to print your own cash – it is also illegal to use even the image of a bank note without permission. But the real shocker was the first item on the list of things that do not have copyright: ideas.

That day, I felt the ground sink beneath me. How was this possible? Ideas were golden! They were the product of wild imagination, of brilliant brains, of sparkling moments of insight. My ideas got me into film school. How could these precious products of an imaginative mind not be protected by law? Could anyone just take your idea and steal it?

Yes, my teacher said calmly. Ideas are completely unprotected and anyone can take them without any repercussion. “But that’s not fair!” I sputtered, “There must be a way to protect the stuff I come up with in my head!” “That’s why you are here in film school”, he replied. “To learn how to do something with those ideas in your head.”

As it turns out, something magical happens when you take an idea (your own, or someone else’s – it doesn’t matter to the law) and do something with it. The moment you turn it into something original – a book, a screenplay, a poem, a painting, a photograph – you automatically obtain copyright, and the result is yours, and yours alone. The best part is that you don’t have to do anything to get it. Create something – anything that is a work of literature, art or science, and you acquire full copyrights to the fruits of your labor, just by virtue of creating it. It’s that simple.

This basic lesson for writers and artists is often lost on entrepreneurs, although it applies to them as well.  An enthusiastic entrepreneur may tell you he has a “great idea for a business”, but unfortunately, this means exactly nothing in practical terms. Entrepreneurship is a very special a kind of art form, or perhaps even a science. Ideas are a great start, but it requires a good deal of actual work to generate success. Your unique ideas for a kosher chopped liver taco stand or an online organic table salt emporium web shop are wonderfully quirky and unusual, but they are not enough to spell success. They are going to take a lot of work to make them work.

We live in a world that worships the idea of… well, ideas. We like to think of people like Bill Gates and Steve Jobs as visionaries whose greatest talent was the steady stream of ideas coming out of their heads, but we tend to ignore the insane amount of time and effort they put into their business to make it work. It’s tempting to focus on finding new ideas and ignore how many great businesses were built around an old idea that was executed in a brilliant way (Coffee from Starbucks, anyone?).

It’s a bit like the classic fairy tale opening: “There once was a poor lumberjack who lived in a big, big forest…” Well,  maybe. But how about this: “There once was a very lazy lumberjack who lived in a big, big forest…” An idea, like the lumberjack’s  forest, has no intrinsic economic value, and a lot of work is needed for any degree of success. Ideas are only worth something to the proud parents, who often feel they should be rewarded for the childbirth of their imagination. But the truth is that ideas are nothing per se. Opportunity, effort and perseverance spell the difference between failure and success.