To Slang or not to Slang 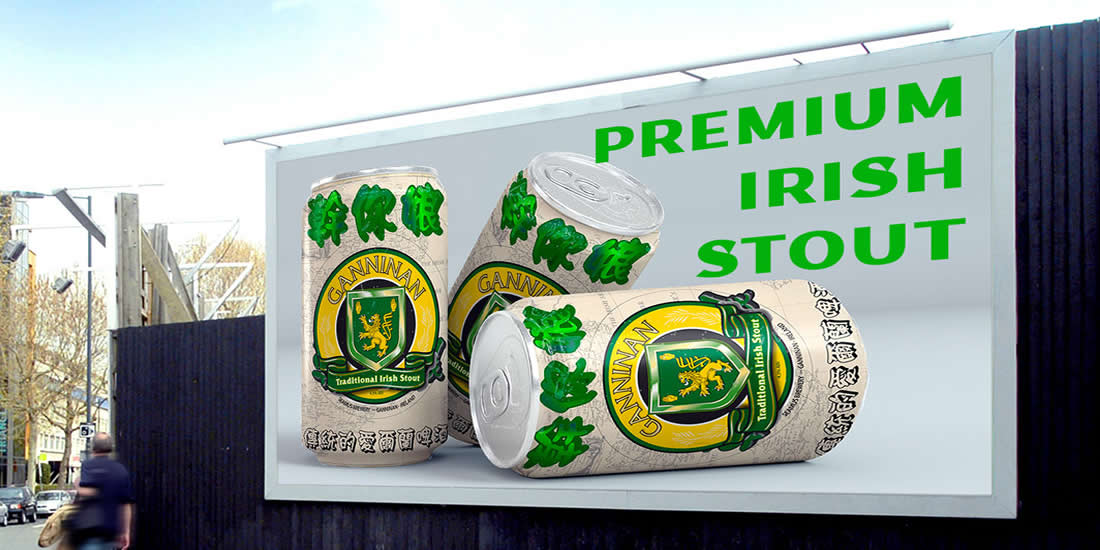 Somewhere in Taiwan, there must be a huge dog roaming the streets, ready to explode, because the poor thing obeyed the official government sign in the downtown park that reads “dog owners be fined if they let their dogs shit anywhere.” Among the rose beds, sure… but “anywhere”? Where is the poor canine supposed to go? And also: using the word “sh*t” on an official government sign? Really?

This is not uncommon in Taiwan. In a restaurant, my food is served by a girl wearing a T-shirt that says “F*ck you” in giant letters. A friendly winkie-face smiley at the bottom of my menu reassured me that “Sh*t happens.” And don’t even get me started on the numerous unintentionally hilarious signs: facial cream “for a happy ending” in the subway or “erection in progress” at the local zoo (I checked – it was just construction of the new monkey house).

When we borrow a language, we tend to embrace its slang first: a shortcut to sounding cool and casual. Yet when I first moved to the US I was shocked to discover that I sounded like a foul-mouthed pirate instead of a cool movie star.

We work more from home now, often in our muftis. We see each other’s living rooms in the background of a Zoom call. It is tempting to adopt a more casual tone in our business, too. But writers beware. Think twice before transcribing your colorful colloquialism to print in public and tread carefully. There is stuff everywhere and you do not want to step into some.

Oh, and beware of Google Translate. You do not want to make the same mistake the unfortunate brewing company from the small Irish town of Ganninan made when launching their product in Taiwan.