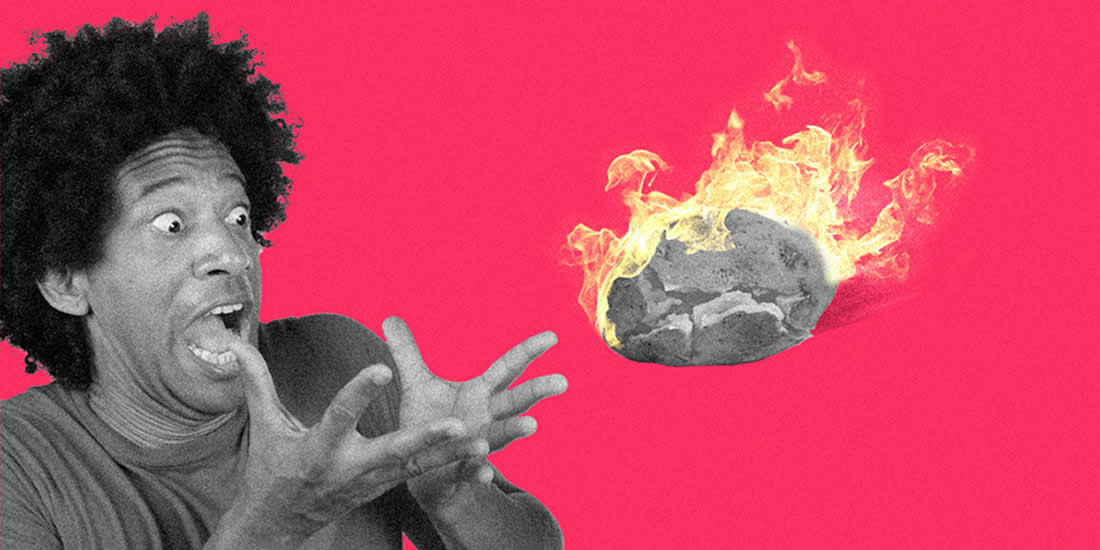 In the early days of telecommunication, phone etiquette was non-existent. Every language created its own quirky version of the message that indicated the line was open and the ear was listening. The French used to say “j’ecoute” (“I am listening”). German and Dutch usually just state their last name, and the Spanish will demand you to speak ("Diga,”), unlike the more mellow Mexicans who just say "Bueno" – good. The word “hello” was not a common greeting until Thomas Edison popularized it for the telephone – initially it was used to express surprise or to call for attention. But as the world is becoming more and more flat, the word “hello” and its regional variations – Ola, Allo, Hallo, Hullo, Haloo, Alô and Hola – is clearly becoming the unified global greeting. Except in Taiwan, of course.
In Taiwan, the common telephone greeting is “Wei”, which can be pronounced as a brief “way” or a more drawn-out “whaay”. The word “Wei” itself is only used for answering the phone, never as a greeting or salutation in other encounters.

In many businesses in Taiwan, an incoming international phone call in English is seldom seen as a potential business opportunity. Instead, it is often seen as a frantic problem and the source of a mini-crisis in the office. In a culture where embarrassment is the highest punishment, an overseas call can be the Experience from Hell for the poor soul who happens to field the call.

My first encounter with Taiwanese phone etiquette was when I called a realtor in Taipei from New York to inquire about an apartment for rent for my upcoming first visit. A comedy of errors ensued.

Only after moving to Taiwan, did I realize the poor man’s predicament: a paying customer and him with no functional English. How embarrassing. Wei Wei was obviously the only way to go.

Just hanging up to get out of a sticky phone situation is common in Taiwan. Or just put the phone down and wait for the problem to go away. While this approach works wonders for Chinese medicine (do as little as possible, straighten out your energy paths and the body will take care of itself), it can be a disaster in modern business, where problems have a way of multiplying, instead or disappearing mercifully when ignored.

Americans and Europeans are drilled in the delicate art of phone etiquette, especially in the business environment. Callers are greeted with a humble request: “how may I direct your call?” or are asked to “please wait for the next available operator”, because “your call is important to us”. Westerners are all about being nice on the phone. We thank each other profusely for making the call in the first place, for taking the time to talk or for wishing each other a nice day. Hanging up in mid-conversation is probably the worst possible insult of all. It’s the glass fiber equivalent of a slap in the face. You could get fired for something like that.

But many Taiwanese employees (especially civil servants in governmental organizations) will just hang up when they hear English, hoping that the caller might have dialed the wrong number or was accidentally connected to their office by some twisted fate of undersea cable entanglement. If you persist and ring again, it is not uncommon that the phone will not be answered at all. The person has probably decided that this would be a good time for a bathroom break, hoping some other hapless victim will pick up the phone.

This invariably leads to what I call the “Wei Wei Hot Potato”. The poor Taiwanese office person who finally fields your call will, upon hearing English, toss the phone to an unsuspecting colleague. The poor recipient, upon hearing your English voice, will try to offload the phone to someone else, like a frantic boy scout dancing around the campfire tossing a steaming hot potato from hand to hand, looking for a next victim. Round and round the office goes the phone and all you hear is muffled cries, urgent whispers and giggling – as if you are eavesdropping on a sleepover party. And finally the loser of this game of musical phones is left with no one to hand the phone to – a poor sap who probably bragged about his English verbal skills in the break room a week ago and now reaps the bitter reward. He or she will say a shaky “hello” with such trepidation that you almost want to hang up to spare them the torture.

You can’t blame international entrepreneurs for being discouraged by such a phone experience with Taiwan. If a business can’t even answer the phone, what are the odds they can ship a container to your company?

Taiwanese entrepreneurs need to realize that their island is connected to the rest of the world, and that the rest of the world has certain expectations. Long gone are the days that Taiwanese business could just sit back and wait for the customers to come to them. To make it in today’s global, interconnected world, businesses should make an effort to reach out, to connect and to communicate. For most of them, simply saying “Hello” or even “I’m sorry”  instead of hanging up would be a good place to start.